Let’s chat about the beta testings and the new firmware.

It was nice to see some of our backers, face to face during the beta testings.

Sylvain and I explained our delays and why it was so hard. Of course, people played and experienced with the earbuds.

People like the sound and the fit but the connectivity was still shaky. 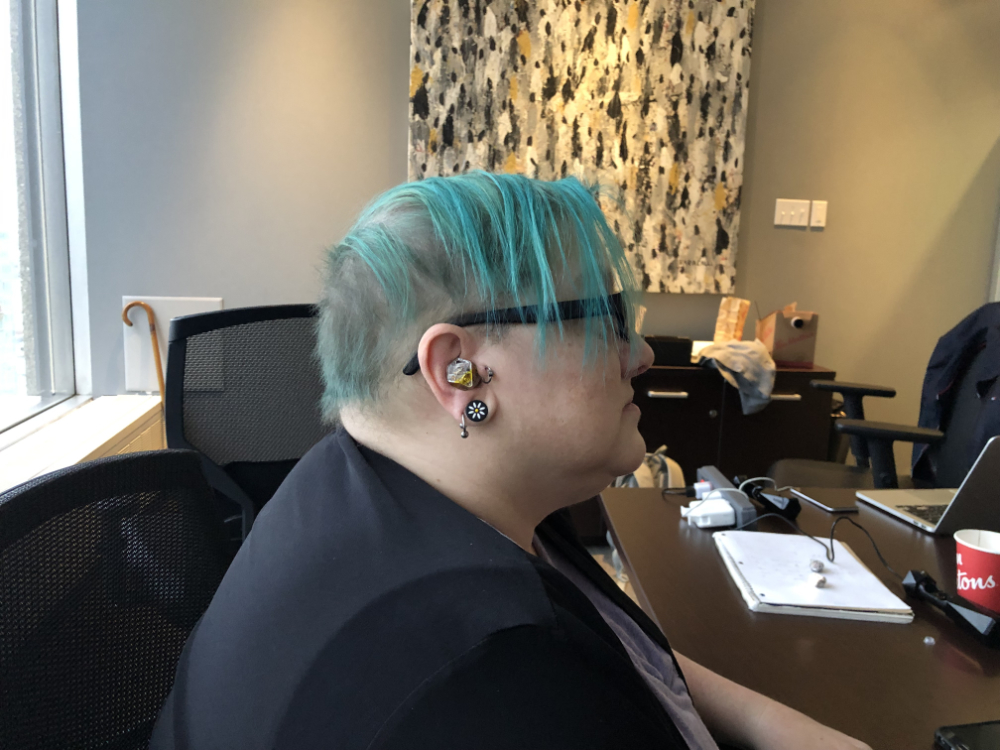 So we thought we had the firmware ready for the beta testings, but it didn’t go as expected

When Chris told me about the beta testings coming up, I was expecting I could make nicely working prototypes by the deadline.

Turns out there was a lot more to understand from this new firmware so I missed the target time.

Now I got the new firmware well investigated and it does bring more transmission power to the earbuds.

I’m currently working the version 10 prototypes and trying to get them to run properly.

I’m hopeful I’ll prevail and bring you what you paid for.

We all thank you for your patience and support.