Preparing for a pre-production test run – at home

The molds’ revision is now completed.

We will receive the plastic parts next week to evaluate them.

While the molds were being reworked, we assembled new pairs of prototypes. We initially had some struggles to make them work, for 2 reasons:

Let me get this straight, the earbuds are now working extremely well.

We have ordered 50 sets of earbuds and chargers PCBs, manufactured & assembled, for the first time. The only problem is: those 50 pairs will be water resistant but not waterproof since we don’t have the expensive equipment to make the “ultrasonic welding”. This will be fixed when the pre-production in Shenzhen will start. 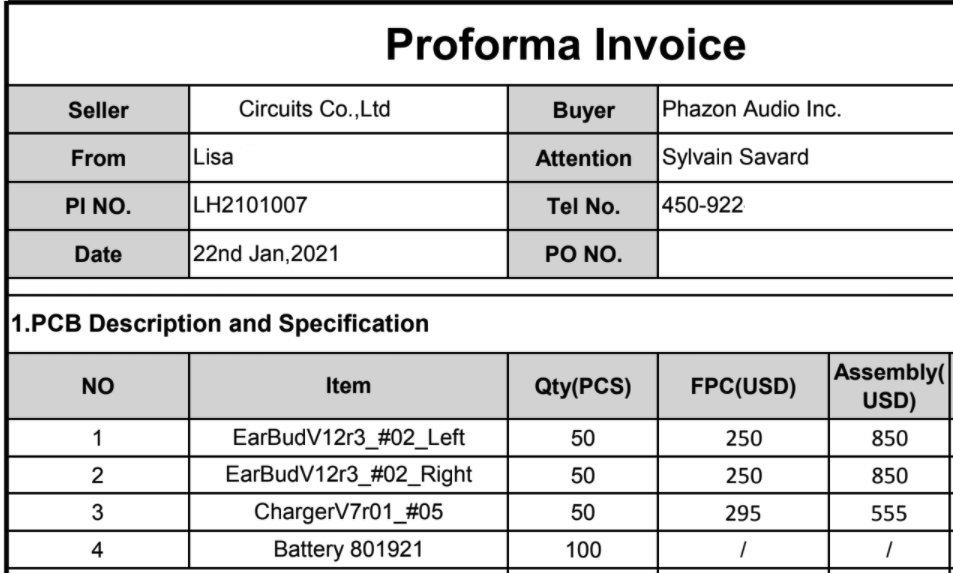 We should have those 50 sets ready in 4 to 8 weeks. Only making & assembling the PCBs from the manufacturer take 3 weeks. They will be ready before the Chinese New Year according to the manufacturer.