Getting audited by an antenna (RF) specialist

Let’s jump right to it:

Written (and more detailed) update below.

Alright, so the previous batch of circuits was made with a certain material that is widely common in manufacturing. We requested a special order to our manufacturer so it’s optimized to obtain a great connectivity. This way, it’s easier for Sylvain to tune the circuit.

Antenna tech revised by a specialist:

While tuning the circuits, Sylvain observed that the plastic shell has a significant impact on the electronic circuits, they disturb the connectivity. With the right adaptation, they can be reduced. 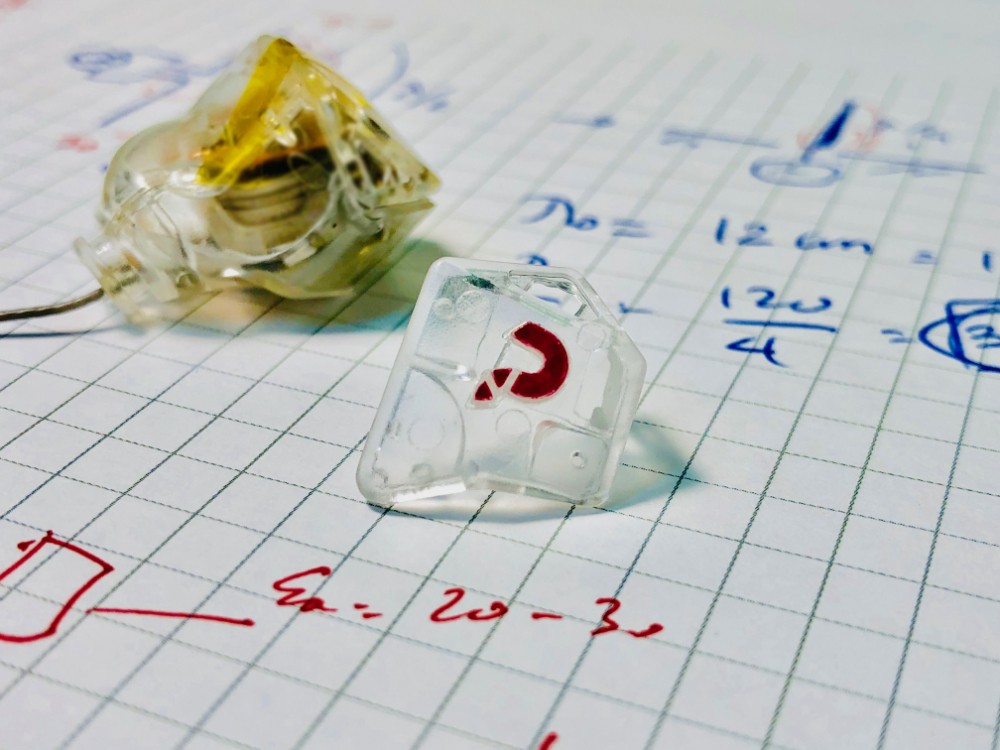 The plastic top of the earbud shell.

Sylvain also met with an antenna specialist and he will help simulate the plastic shell influence so we reach faster the connectivity we look forward to. 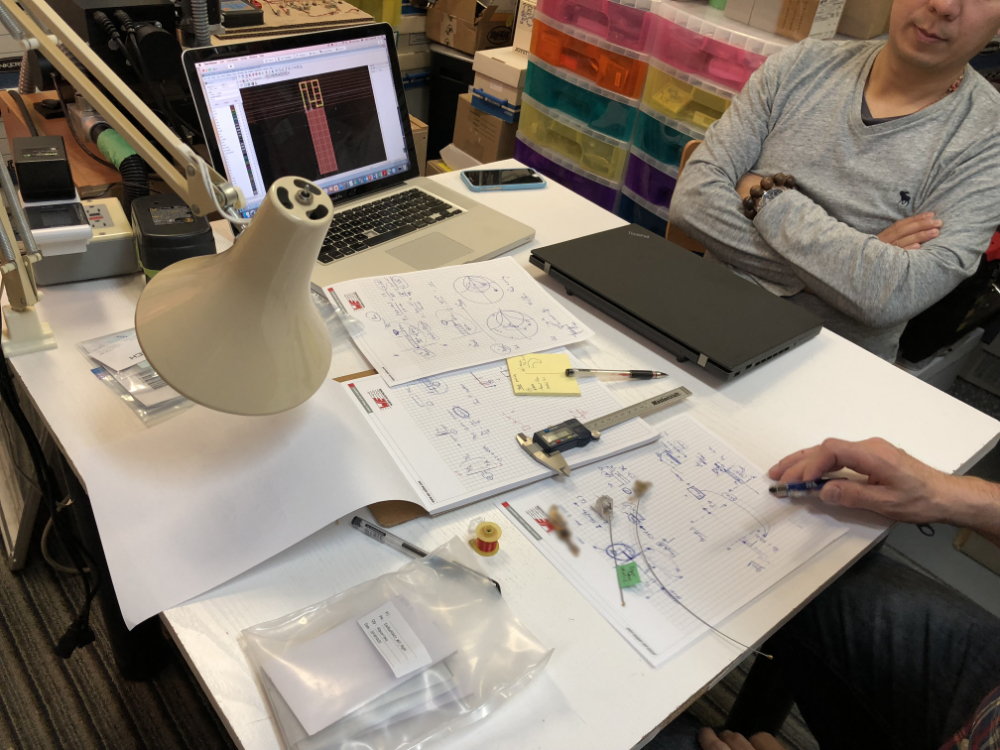 Sylvain and the RF specialist discussing the antenna tech in the project.

The PCBs we received were great, once again. They nailed down their process. We cannot say it’s not working because of them, it’s fully on us now.

As you can notice, we’re not out yet of the R&D phase. This implies a notion of uncertainty and therefore calling a timeline is still premature. We did it in the past but turns out we encountered unforeseen challenges. We definitely hope we can nail the tech in the next few weeks but that’s not secured for now. Why is it so hard to do, since there are a bunch of other wireless earbuds out there? It really comes down to the miniature size we have. Getting them two times bigger would help immensely the connectivity but the fit on people would suffer greatly. 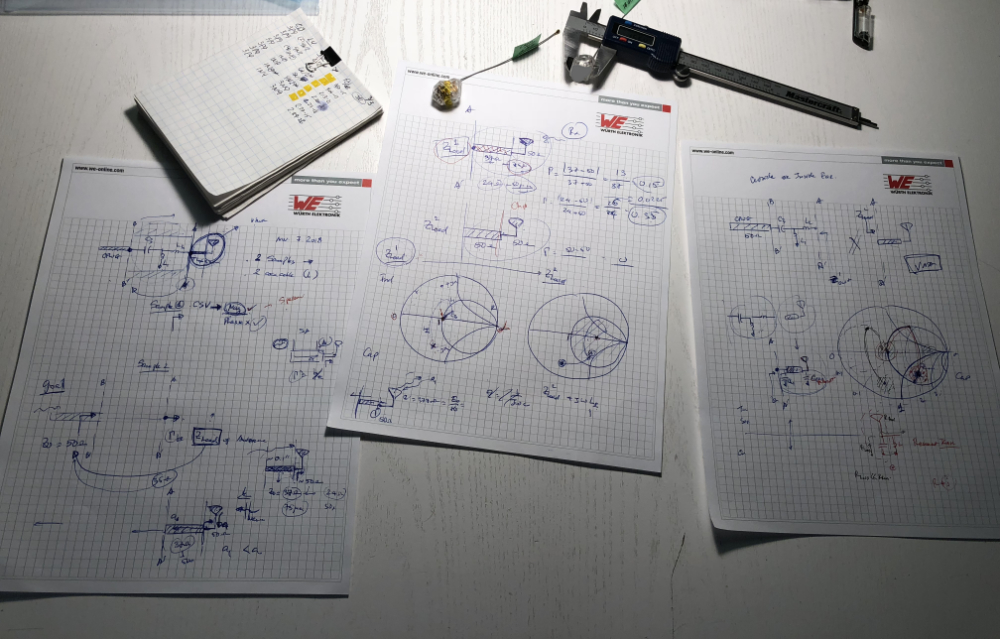 It’s not the first time we meet with an antenna specialist to help out Sylvain. However, this is the best we met so far. He fully understands our context and has practical experience. Sylvain even said he was unbeatable on the theory side. Let’s see if we can translate that to reality. So yeah, more about that in the next update.

We infinitely appreciate your patience.