Gearing up for pre-production

There was a lot of back & forth with our contract manufacturer in the last month. We’ve been able to secure the deal we had already initiated for mass manufacturing a while ago and get the ball rolling for pre-production. Check out below for the details.

The last update was mainly about getting the connectivity replicated. This time, we’re gearing up for production.

Gearing up for pre-production is a crucial phase. It’s the time to anticipate all the problems that could arise during production and fix them. Let me point out some of them: 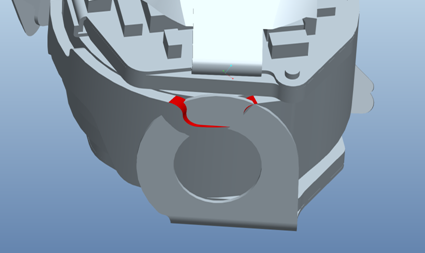 In red is the interference with the battery ring needing to be fixed.

What we actually sent to the Chinese manufacturer (for confidentiality purposes, we removed a part of the top image) 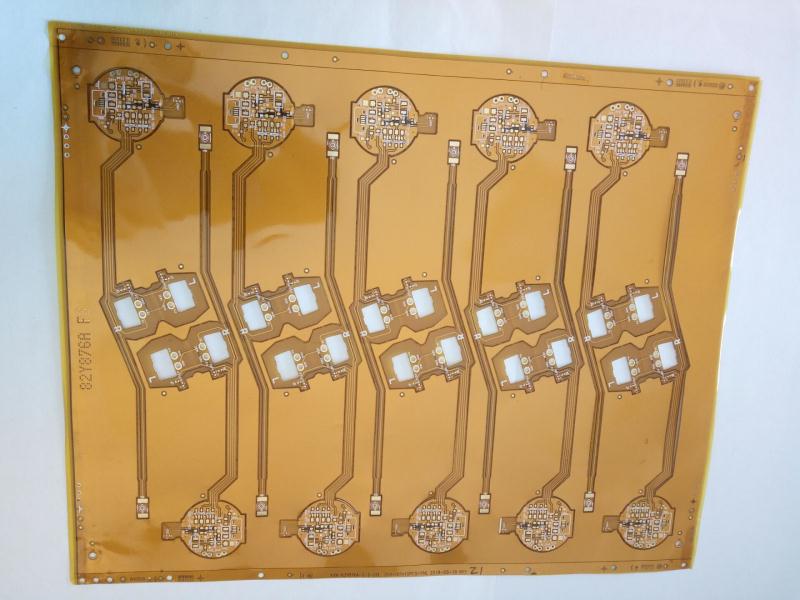 A panel of PCBs for the charging case. This design will reduce the rejection rate and make sure you have a reliable user experience with the case.