From your feedback, we learned that most of you liked updates with videos more than just text and image-based updates. To better serve you, here’s the first of our new series of video updates with supporting text. Today, we’ll be highlighting 3 items:

So if you checked out the video, you saw we began with Sylvain explaining what he’s working on. Why? Although I’m the “face” of the company and in charge of all business-related matters, Sylvain, as CTO, is the one who ultimately calls the engineering shots. He’s the cornerstone of the whole tech development. He has great experience in audio and wireless projects, making him a tremendous asset for developing our project. He’s got the experience and the know-how to make this project a success.

Yes, manufacturing challenges hit us bad with delays. I have absolute confidence in Sylvain’s skills. If someone can make this a technological success at where we’re at, it’s him.

Some of you might think that if he’s in charge of tech, and tech is causing delays, it might just be better to finish the project with someone else instead. As the company’s CEO, it’s my job to explore all possibilities, including replacing Sylvain with someone else. I’m not an engineer, which is why I brought outside specialists to evaluate Sylvain’s designs and tech decisions, and they unanimously said he’s doing the right things. It’s simply super hard with our small form factor.

They were also unanimous in saying putting someone new in charge at this stage would put the whole project in jeopardy.

All in all, they confirmed the impression I had as a non-technical founder. Sylvain is the right guy to get us to the finish line, so he has my full support, even though there is no absolute guarantee he will succeed. He’s now in the last miles of the final adjustments with the latest shells. He’s got to find the best combination of components to get the right recipe of connectivity.

Aside from the earbuds, we have the charging case in pre-production mode.

Yup, this is what you should expect the charging case to look like.

From time to time, we speak with investors. Truly wireless earbuds are not a new thing anymore, but with the audience we’re aiming and the tech we’re building, we’re confident we can have a decent market share. So we have some online meetings at first and discuss what we’re up to, explaining our team, our tech and other various topics.

Getting the whole waterproof earbuds (with electronics included) will come soon but we have some specific tests to do beforehand. We received a bunch of different waterproof membranes (that go in the audio hole) so we need to test if they work as expected.

But first…what’s the difference between water resistant and waterproof?

There is an official rating that indicates how a product is dealing with water. It’s called the Ingress Protection (IP). The highest rating available is IP68, which is what we’re aiming for.

Oh, and we’ll be receiving the upgraded earbuds shell in the next week  – so they can be tightly sealed for the waterproofing! 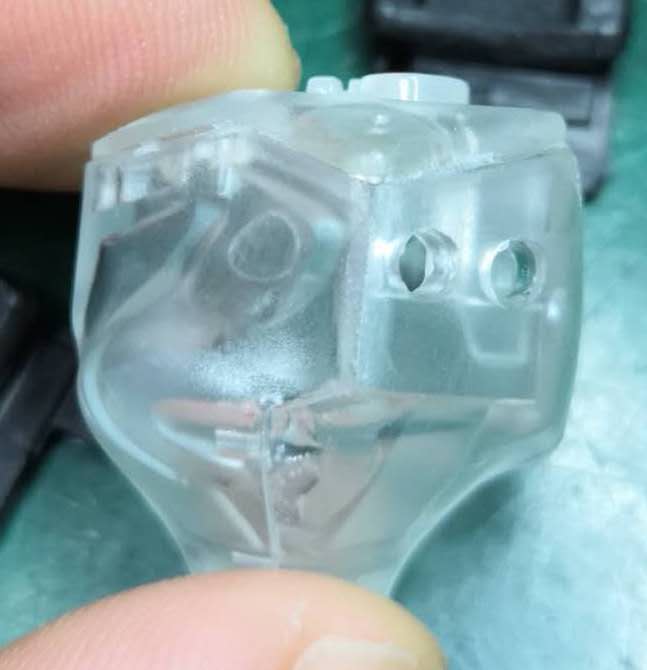 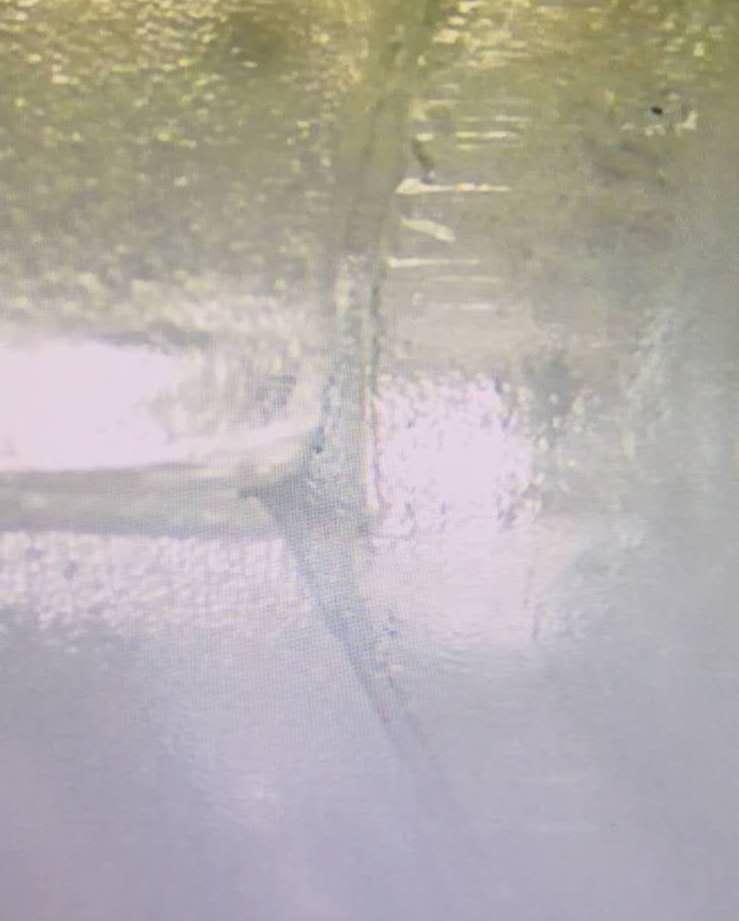 The welding lines are extremely well done so it’s very encouraging for our next waterproof testings.

That’s all for this month folks!

Chris and the Phazon team