About to deal with the big guns

Okay so this month is about 3 main components:

Let’s check them out:

CRAZY (smart) STUFF WE DID

We made extensive testings with the PCBs we received from the other manufacturers. They looked great so we could send them to an assembler. That’s what everyone usually does and this process takes about 2 weeks. Since we’re such in delay, we shortcutted the assembling process and our senior engineer (Sylvain) assembled them himself. Remember: he has to solder chips on the PCBs that are smaller than a grain of salt.

He was successful in his attempt to assemble the PCBs, which is a feat by itself. We then tested the connectivity but this part was not a success. The connectivity was okay but still choppy. In other words, not good enough. We did not get the right impedance as requested to the manufacturer.

Sylvain tried to figure out his next move to get things moving forward. He then came out with a brilliant idea. Using his 20-year-old prototyping PCB machine and try it on our own PCBs. This sounded like a long shot but… it actually worked! We tweaked the PCBs and BOOM, the connectivity was outstanding! 40 feet without disconnections. However, please note it’s a preliminary test for connectivity, we’ll have to factor in other constraints.

We certainly understand that machining these PCBs is not viable for production. While we had a good batch of PCBs a few months ago, they are not consistent which is the root cause for all those delays. Which brings us to the next point: The big guns.

THE BIG GUNS (aka the top manufacturers)

Remember, we’re using 3 kinds of suppliers for our PCBs. 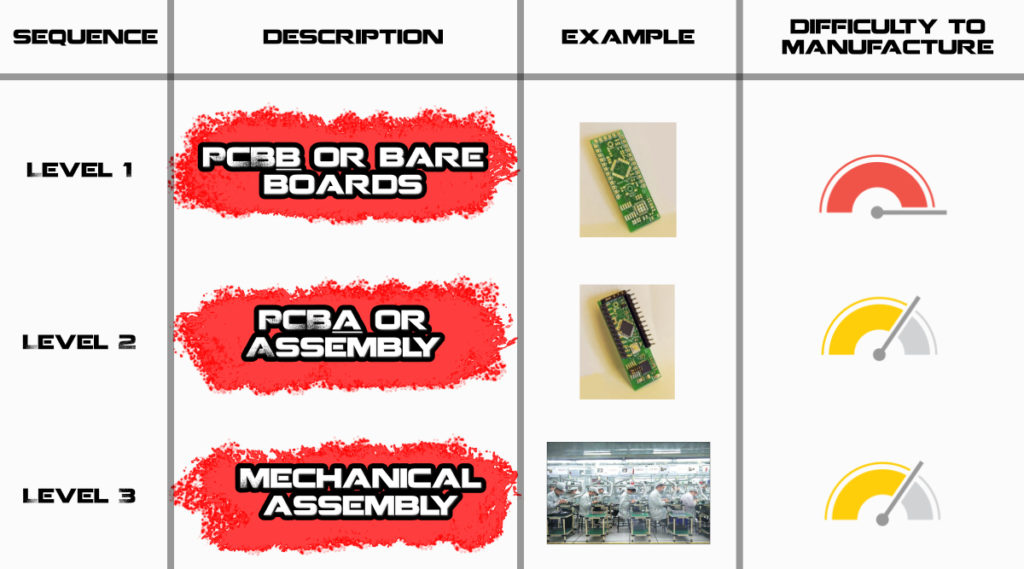 The first level (PCBb) is causing all those delays. Frankly, it’s a difficult PCB to make but still doable. The 2 next levels of suppliers are much easier to handle. Please note I’m always referring to the earbuds’ PCB since the charger’s PCB is working all good.

We tested a bunch of suppliers, around 10-15. There was a variety of them, local to overseas suppliers, specialized vs general, smaller to moderate size, some with medical grade equipment, etc.

We were approached by the big guns and while we were clearly interested in their services and their economy of scale, it proved to be not a good fit for prototyping. Even a top manager expressed this thought to us. But they are eagerly waiting for our production.

Essentially, the small manufacturers we assessed in Shenzhen charge about 500$ and take 5 days to manufacture our PCBs. The big guns charge 5-6k and it takes about 4-6 weeks to manufacture. So if you do the math, that’s 10x more expensive and 5x longer to make our PCBs. 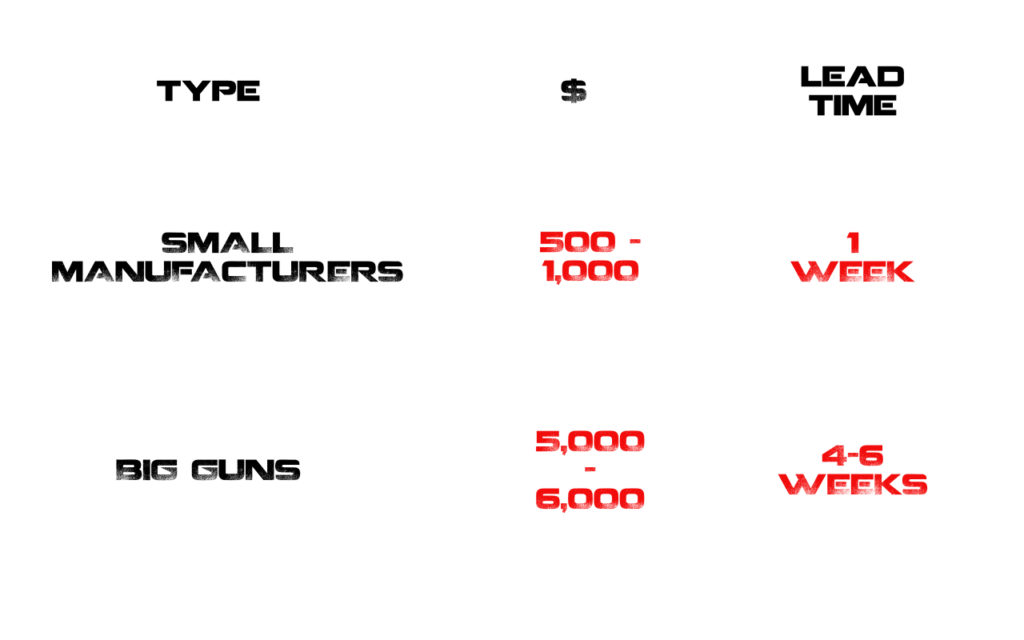 In hindsight, we probably should have tested the big guns earlier. But our experience with various suppliers decreased the trust in them and risking 5-6k and a long lead time seemed not reasonable (with no guarantee of them working right). Those big guns manufacturers are more structured and more intensive toward quality so we have reasonable expectations they will succeed with our PCBs.

WHY IS IT SO HARD TO MAKE?

While the competition of in-ear wireless earbuds has grown substantially since we started the project some of you might be tempted to ask why is our PCB so hard to make? Basically, our earbuds are significantly smaller than the vast majority of the earbuds with an ergonomic fit. When the earbuds are 2x smaller (and sometimes more), the miniaturization is extremely complex and the level of precision needed is insane. Also, we’re using a different kind of PCB than the competitors (enabling a more reliable connectivity and affordability). The suppliers kept telling us they could still do it but they experienced trouble along the ways, explaining most of our delays.

In the last update, we asked for people interested to know more about development to sign up to be part of the exclusive backers committee.

We had our first meeting last month and I took around 15 minutes to explain our history and context so they get a better picture. The next 45 minutes was a Q&A. The discussion ranged from different topics, such as social media reactivation to the PCBs confidential details and understanding the manufacturing process.

So why are we having this committee? What is the purpose?

This committee is basically an advisory board. In other words, we are holding informal “board” meetings.

This “board” is composed of various persons: a 15-year-old to seniors, attorney, accountants, media people, engineers, RF specialist, etc.

Look, we don’t have all the answers and we believe in the power of the community.